Difference between revisions of "Photography Competition" 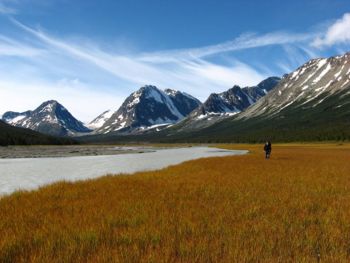 An annual tradition from the start of the VOC Journal (1958) until the mid-90's, the VOC Photography competition has always been a popular event where the winners actually get trophies (or what is left of them) !

Each person can submit six photographs. These can be broken up however you wish within the categories. You may submit one photo to each category, six pictures to one category, or any combination you wish.

In addition, there will be a photo chosen as the best overall entry.

Judging: Photos will be judged by five members of the Executive – judges TBA

Prizes: The photograph chosen as best overall entry will be given a full colour page in the 2008/2009 VOC Journal. Other categories will have prizes for first place, and acknowledgements for runners-up. All winners and runners up, as well as other notable mentions will replace the current pictures on the VOC homepage. The winners and prizes will be announced during the VOC Banquet

Submission: Photos will be accepted only via the VOC gallery on the website. To submit your photo's click “edit” on the photo you wish to submit, and under “keywords” add “a-contest2009” for category A pictures (landscapes), “b-contest2009” for category B pictures (climbing, skiing, mountaineering), and so on. Due to the large numbers of photos, this will be the only accepted method. Also, please ensure you put the name of the photographer in the caption. If you've never used the VOC photo gallery, you can follow the instructions to get started.

Deadline for submissions: All submissions must be submitted via the photo gallery by February 20th at 4pm, due to publishing deadlines for the VOC journal.

History and past winners

Best Alpine Pictures
Note: It seems that this award was merged with with Class A in the mid-60's. See Edwin Ker Trophy 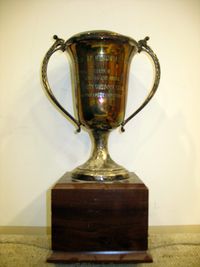 Named for Jean Sharp, an active number for many years, who died on December 30,1962 in an avalanche on Mount Whaleback while skiing in Yoho Park. Accident report from ACC UBC Archives (pdf file) This award is dedicated for Best Climbing and/or Ski Mountaineering Pictures 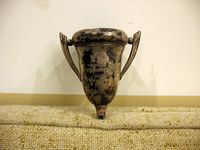 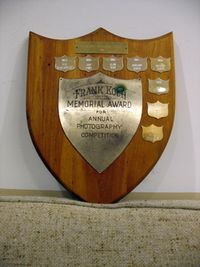 Created in 1958, this trophy was named for Frank Koch, an old VOCer, who died while on a VOC climbing trip in the Rockies. This award is dedicated for best coloured slide of the annual photography competition.

Created in 1958, this trophy is named for Edwin Ker, an avid skier, who was instrumental in introducting skiing to the VOC in the early 1930's and initiated the Damn Downhill. This award is dedicated for the best group of four coloured slides during the annual photography competition. Note: It seems that this award was merged with Class A in the mid-60's