Posted on February 16, 2021 by Devlin Mottershead

On Sunday, February 14th, we went to Thar Peak. It was a nice day, and the ski up was pretty good, and the cleared area for the pipeline helped us get up to the alpine. The snow was really slippery, but luckily there was a path all the way up. 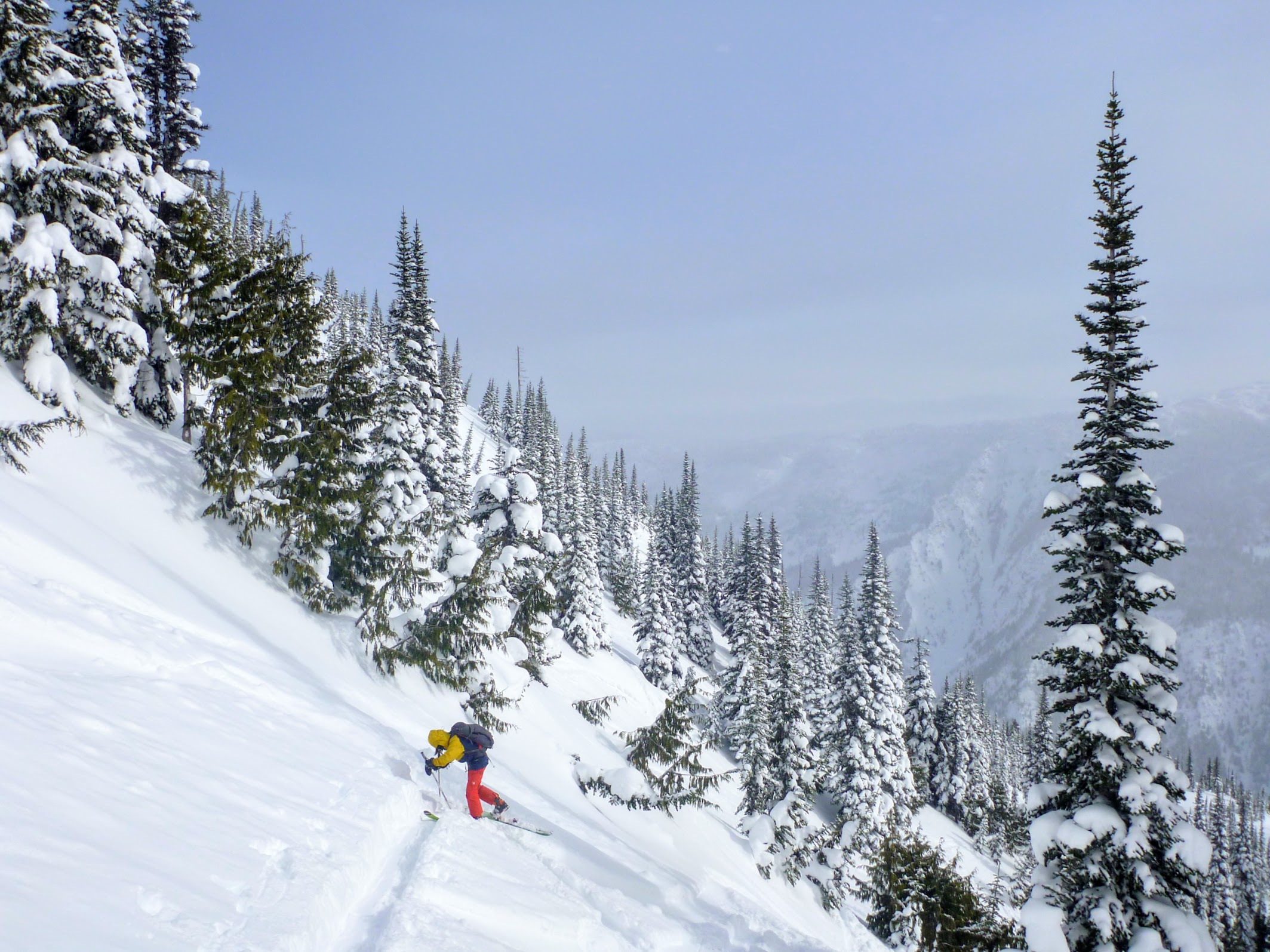 Near the top we ran into three guys. They we’re going to go down the north face to Falls Lake, but we informed them of the cliffs there. We gave them the topo, and they went down a safer route. 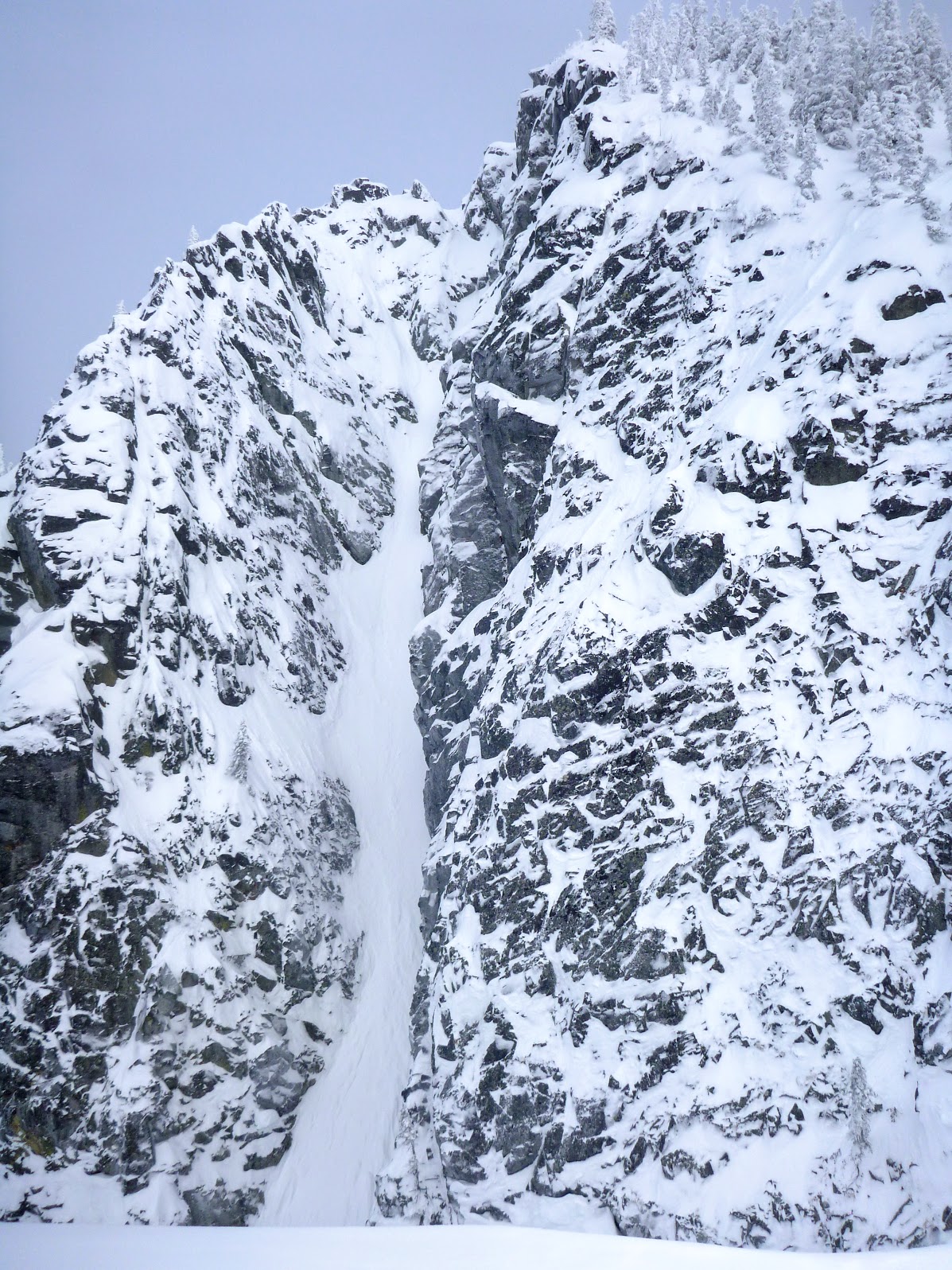 The summit had a cliff that wasn’t shown well on the topo. It wasn’t a big deal because you could just go around it. We got to the summit and switched to downhill. 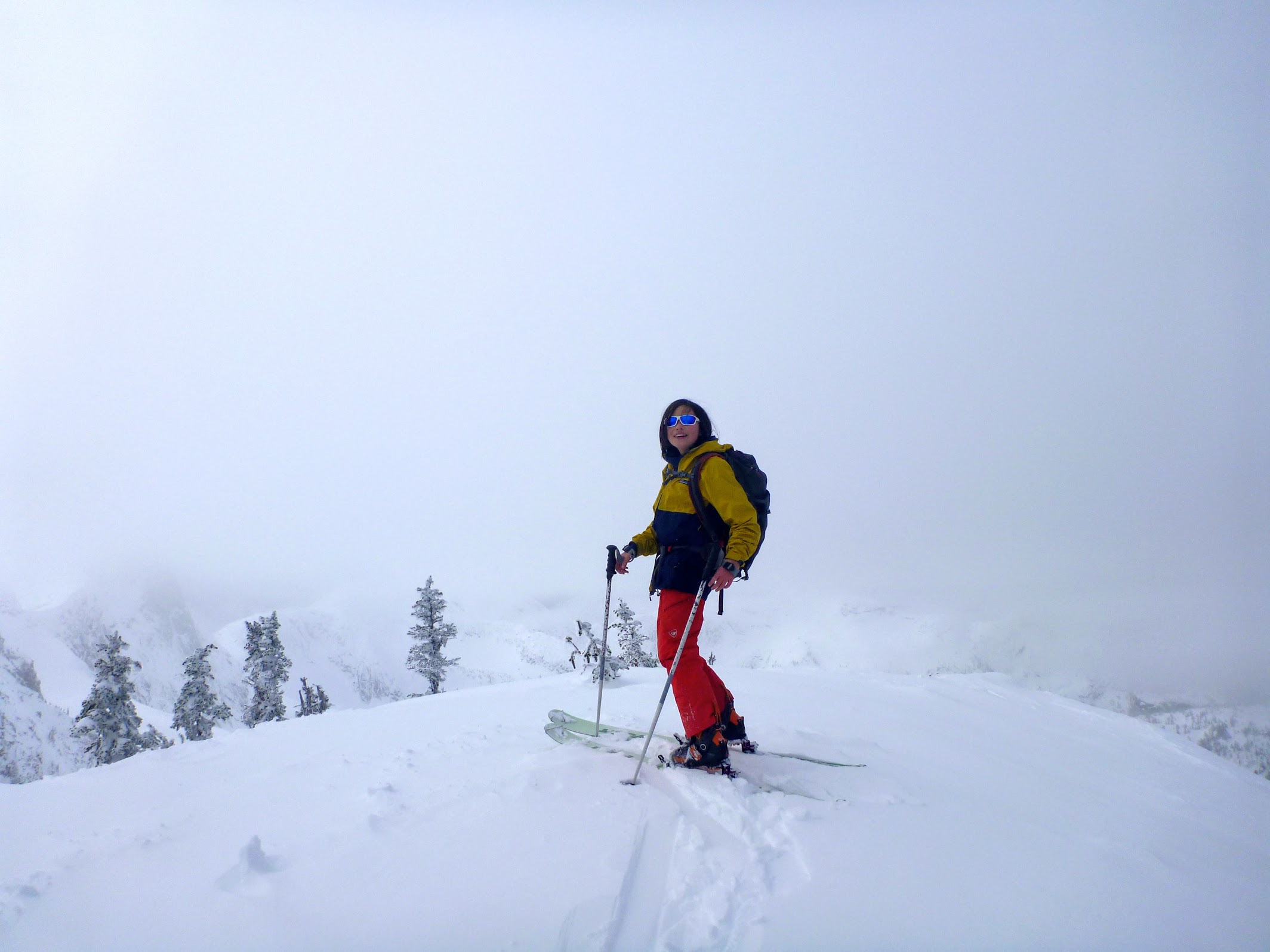 We decided to go down the NE slope because it was shorter but steeper. An avalanche already went off there, and it was safe to go down. It did sluff a lot, but that didn’t really matter. The snow was really good and soft. 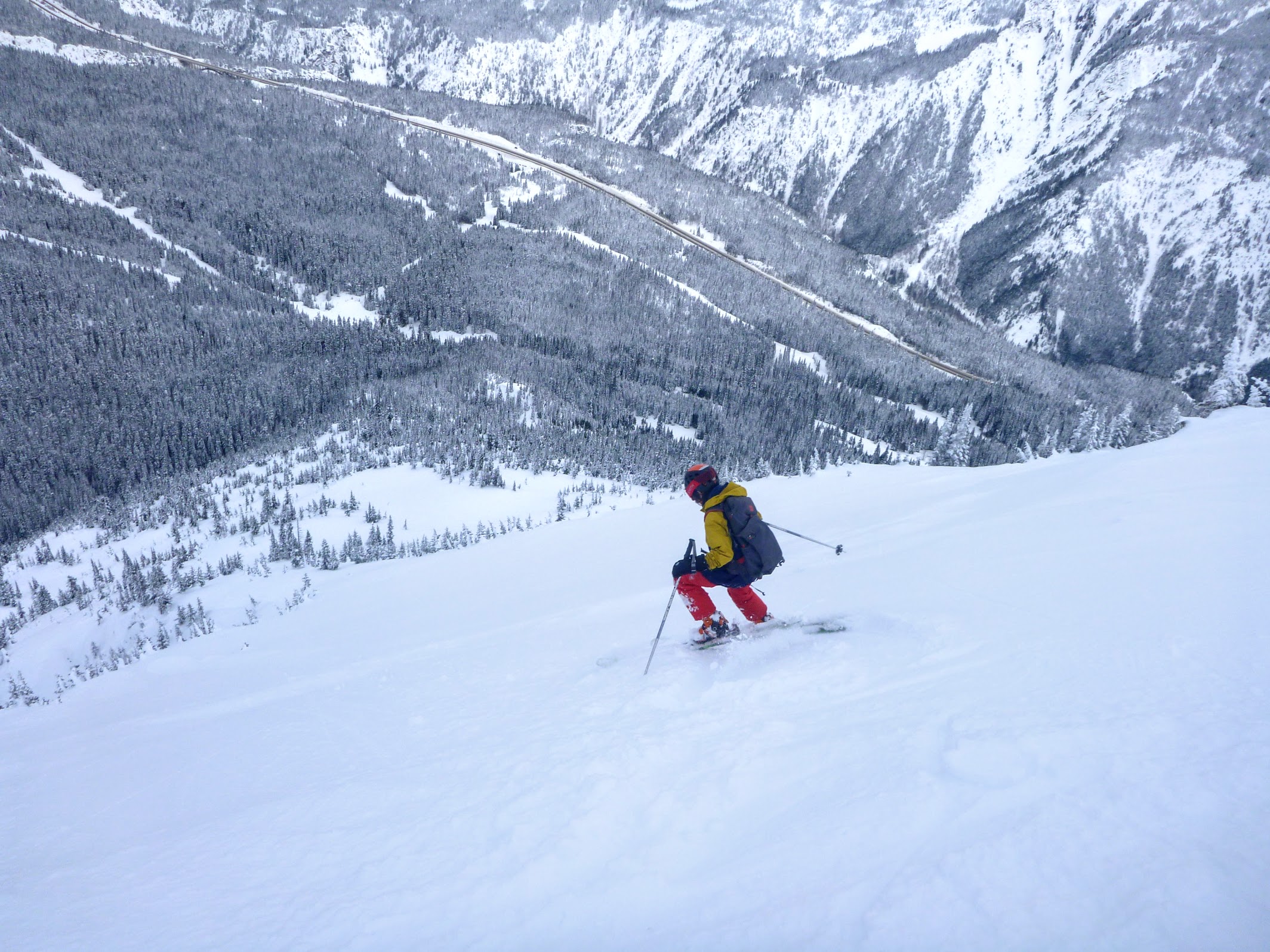 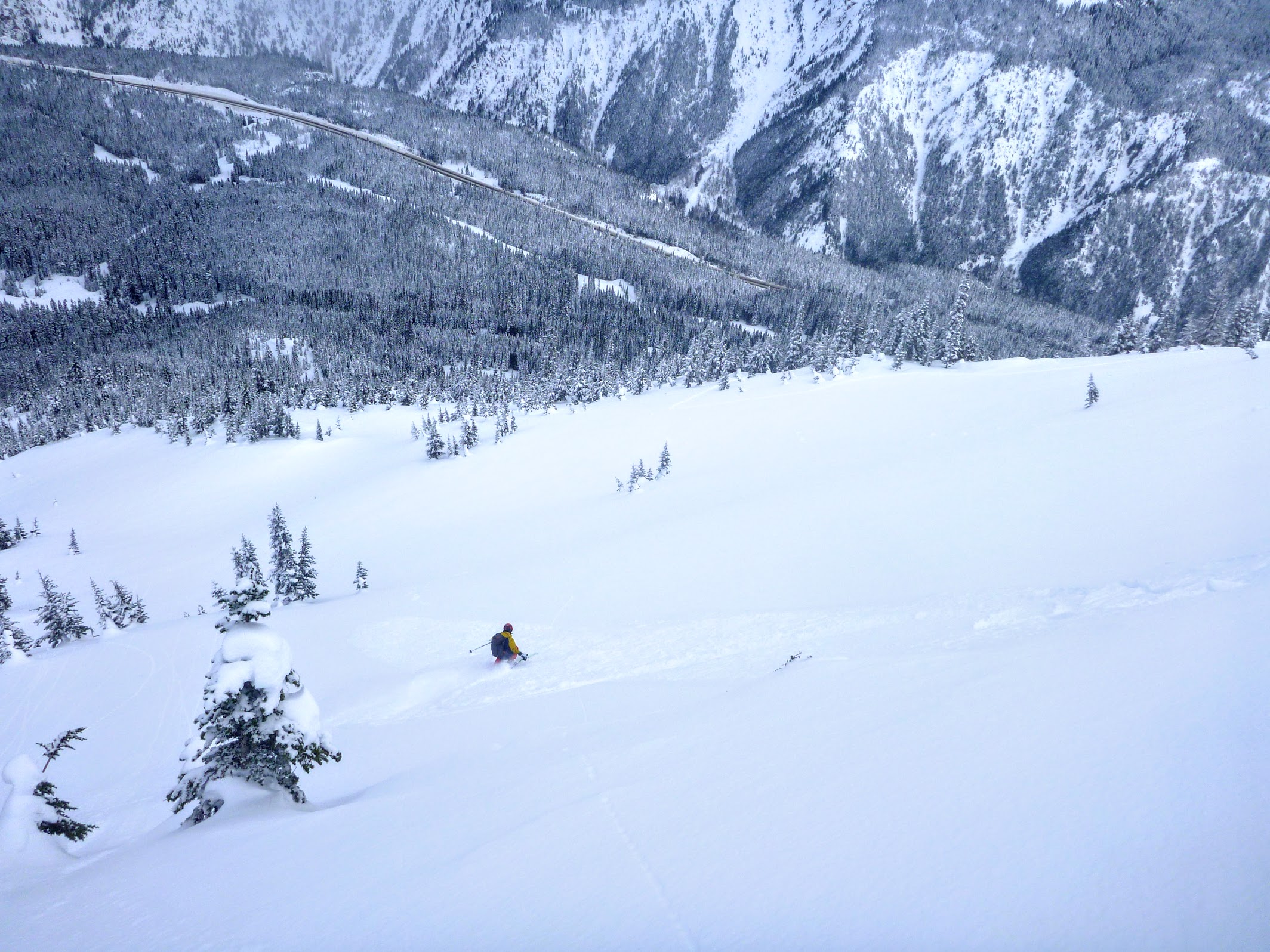 We went down this small gully to get down to a lower area. It ended up being cliffed out, so we put our skins back on. 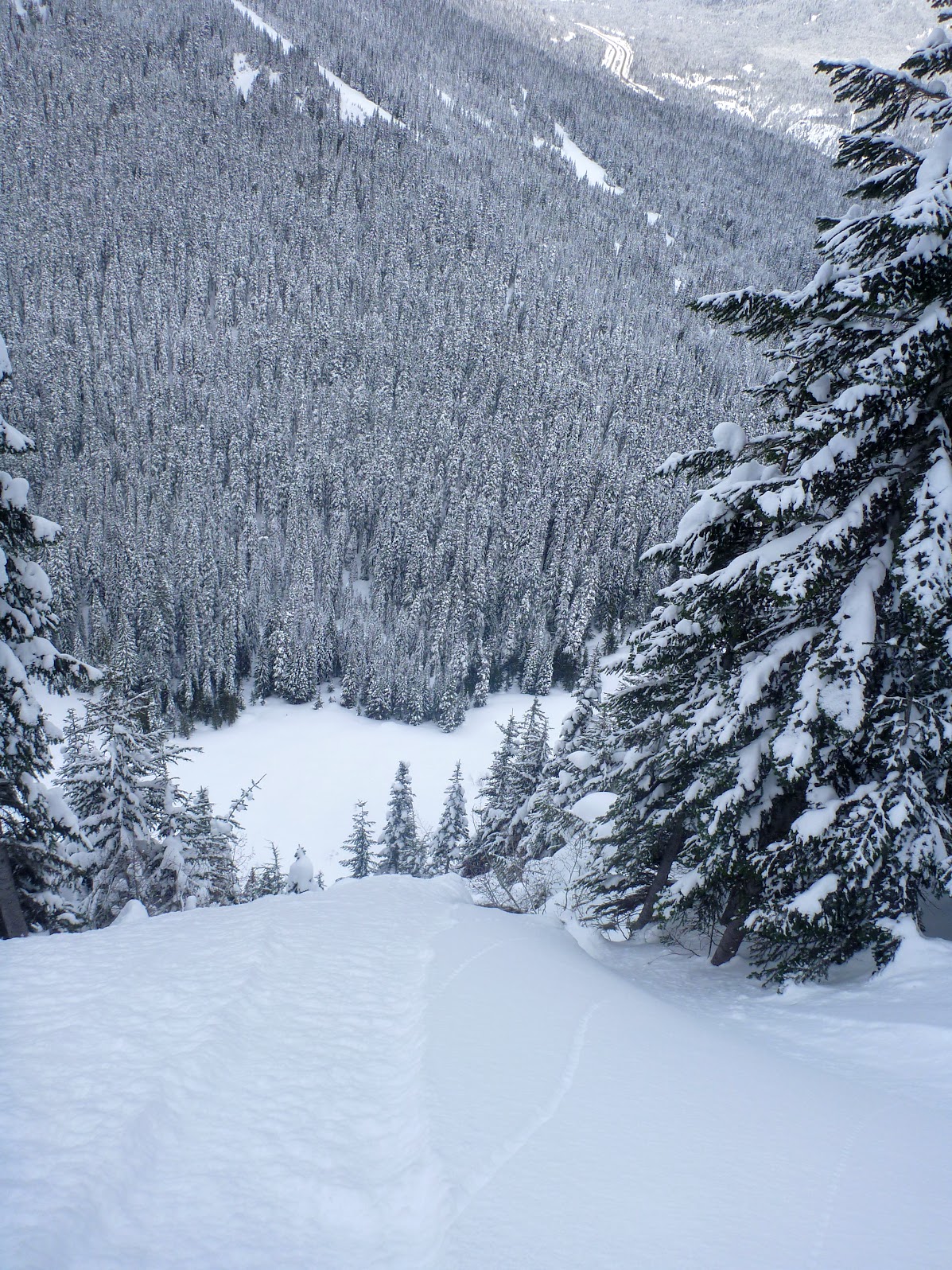 We went back up to the lip above and switched to downhill again. We found a trail that we followed back to the pipeline.

We saw a pit with some big surface hoar. 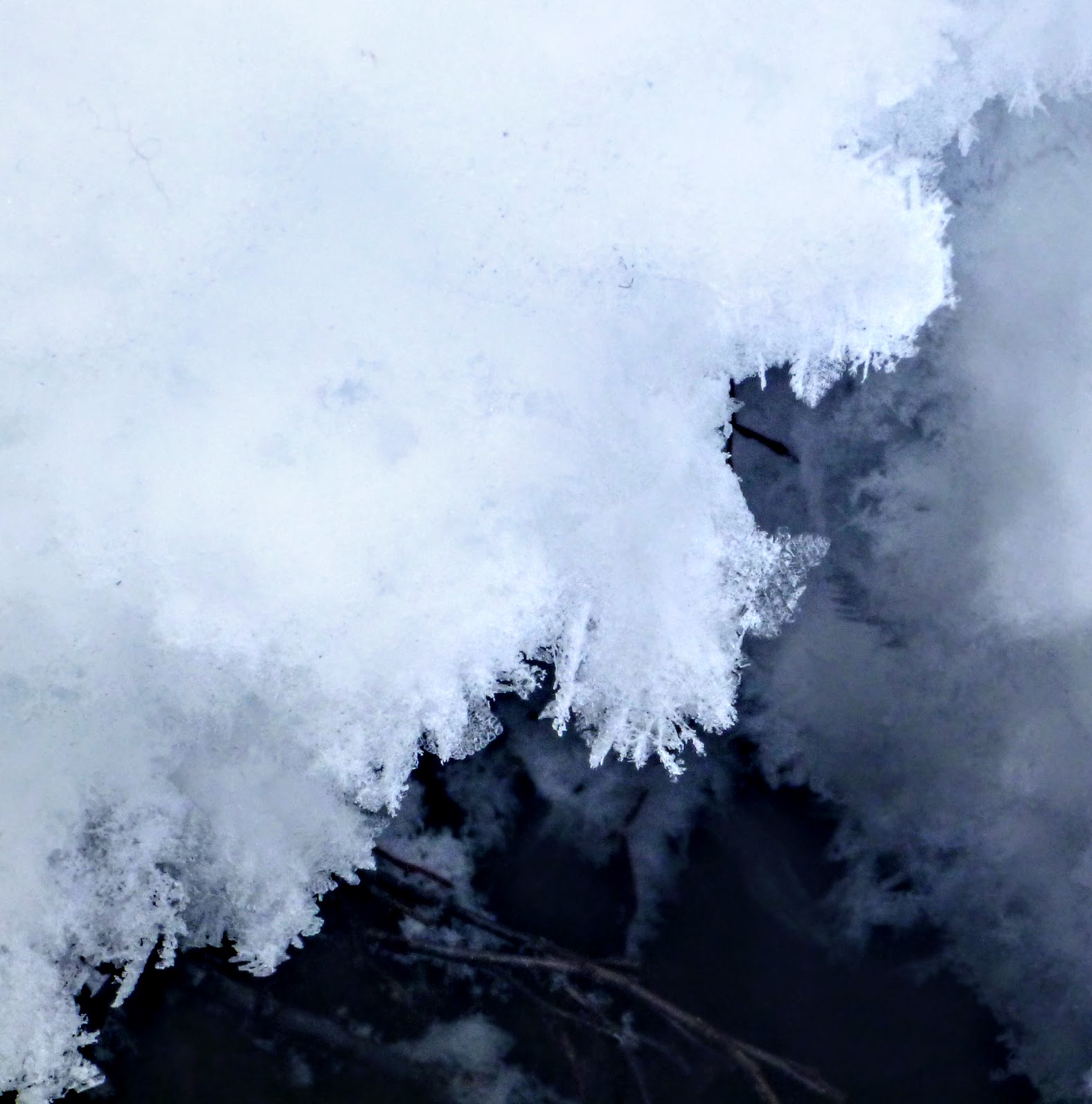